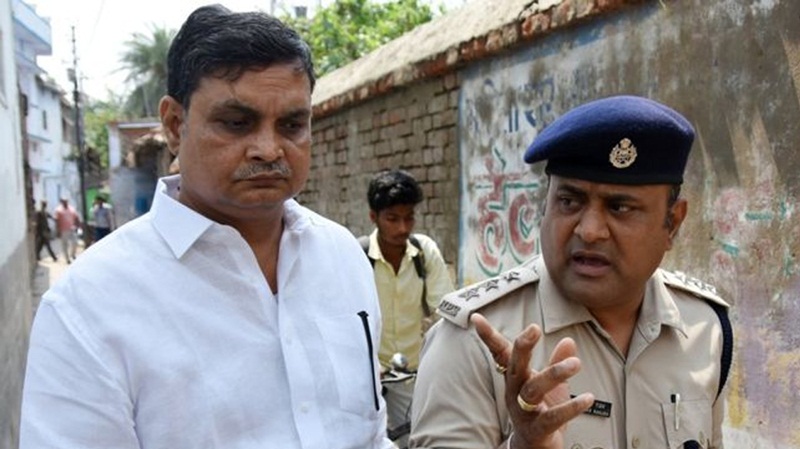 Muzaffarpur is emblematic of the large-scale systemic abuse of institutionalized children that we choose not to see.

One fought with her stepmother and ran away from home. Another was sold into prostitution and rescued in a raid. And a third was brought in by her mother who was too poor to feed her.

The girls who end up at shelter homes are, very often, nobody’s children; society’s most vulnerable. They have no one to ask, are you okay?

Not even the State whose job it is to protect them.

While the scale of horror at the state-funded hell house shelter in Muzaffarpur run by the politically connected Brajesh Thakur is staggering — 29 of 42 minor girls reporting rape, torture and being drugged — it is not unprecedented.

We saw it in 2012 when girls and women were found raped, beaten and abused at a government-funded Rohtak orphanage.

We saw it in 2007 when the Supreme Court began hearing a petition based on a news report on the sexual abuse of children in Tamil Nadu orphanages filed by Anjali Sinha of Hindustan, the sister publication of this newspaper.

Ten years after that case began, a two-judge bench in May 2017 ordered the government to ensure registration of all child care institutions, minimum care standards under the Juvenile Justice Act of 2016, and the setting up of inspection committees by the end of the year.

Yet, a year later, nine states, including Bihar and Uttar Pradesh (where reports of sexual abuse at a home in Deoria have emerged), said they could not have their child shelters audited by the National Commission for Protection of Child Rights. News reports say 1,339 homes had not even completed registration formalities. “It’s shocking that not a single social audit had been done till the 2017 court order,” says amicus curie Aparna Bhat.

State apathy apart, what accounts for the lack of a widespread public demand to overhaul this broken system?

Muzaffarpur is not an isolated case but emblematic of a systemic rot: Politically connected people win lucrative contracts to run shelter homes with no real monitoring and rampant abuse, including by those officials appointed to protect the children. How many times are we going to hear this story?

A social audit of 110 homes conducted by Tata Institute of Social Services (TISS) at the behest of the state government, red-flagged 15 in a report submitted to the government in April.

It doesn’t take some special superpower to find out if children are being abused. You only have to ask. The TISS audit ensured that the children were interviewed privately and a relationship of trust built over time. All it took was a willingness to listen and believe.

Muzaffarpur is a “litmus test”, says Mohammad Tarique of TISS — for judges and police, bureaucrats and politicians, child rights activists and citizens. “A lot of children suffer in silence because they believe they are powerless,” he says.

It’s up to us to tell them they are not alone.