Can we even begin to understand the courage and grit it takes for a woman to speak up against her sexual assault? In a climate that is changing, we still continue to shine a spotlight on the victim, not her predator. My column in Hindustan Times:

The complainant in one of India’s most high profile sexual harassment cases is telling me about the price of speaking up. A hostile work environment, mental stress, failing health, long and costly litigation and, despite it all, loss of a job, says the woman researcher who filed a complaint against RK Pachauri in February 2015 when he was still boss at TERI.

“Even today I worry about entering an office room and am scared to open my email,” she says.

Three years later, trial is yet to begin. But, says the researcher, “Sexual harassment by powerful bosses continues because we have a culture that turns a blind eye to it.”

END_OF_DOCUMENT_TOKEN_TO_BE_REPLACED 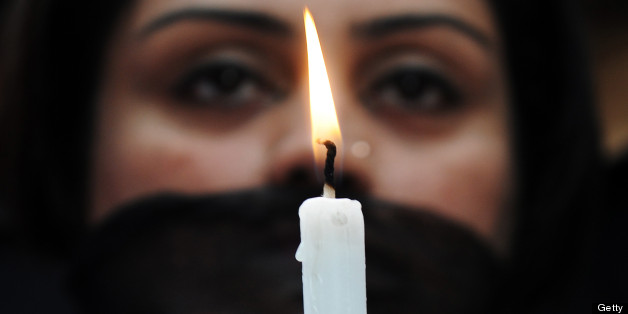 The things are changing: Gender issues are now a part of mainstream discourse.

To those who say nothing has changed in just over a month since the 23-year-old medical student was gang-raped, tortured and thrown off a moving bus, consider this: perhaps finally the glass is half full. END_OF_DOCUMENT_TOKEN_TO_BE_REPLACED