Paid news undermines democracy. Yet, as a sting operation goes public, why aren’t we more concerned?

You didn’t need a survey to predict the reactions. As TV channel News Express broadcast a sting operation that showed as many as 11 polling agencies willing to tweak results for a price, the reactions by political parties played out to a script.

The Congress, which most surveys predict will be ousted in this year’s elections, reiterated its demand for a ban on polls. AAP wants regulation and transparency rather than a ban. And the BJP, at the top of poll predictions, raises the point: If you ban polls today, someone will want to ban political analysis and commentary tomorrow. Where does it stop? END_OF_DOCUMENT_TOKEN_TO_BE_REPLACED

Political parties are slowly realising that women constitute the largest vote-bank and they need to at least look concerned. But, dressed-up manifestos and sops like saris and pressure cookers won’t cut it any longer.

I am a woman. When I vote, I do not cast my ballot because my husband tells me to vote for a particular candidate or because my father-in-law wants me to vote for a certain party. I vote as an independent woman who asks her candidate: how are you going to make my constituency, my state, my country a better place for me and my daughters?

That is what my vote is worth.

I am one voice among half a billion voices of women who inhabit this country, guaranteed equal rights by the Constitution.

END_OF_DOCUMENT_TOKEN_TO_BE_REPLACED 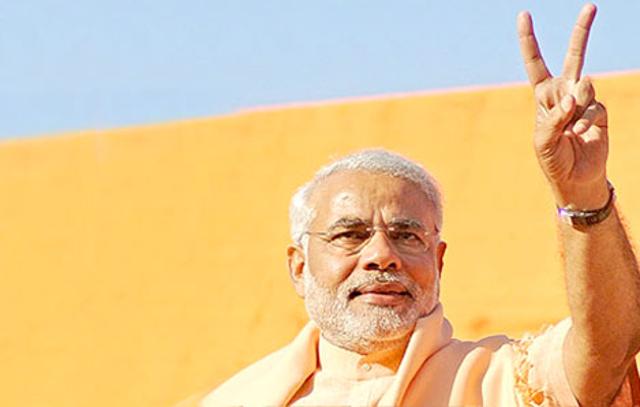 The BJP’s prime ministerial candidate should know that national pride lies in not wanting the world to look at India in admiration. It lies in making your country a better place for its citizens.

The man who hopes to be India’s next prime minister is talking about national pride. It will be built on the foundation of the world’s tallest statue, a statue of a man neglected by the Congress and now appropriated by its principal rival, the BJP.

When completed, the 182-metre high statue of Sardar Vallabhbhai Patel, built by melting iron pieces of used agricultural implements collected from farmers across seven lakh villages, will be twice the height of the Statue of Liberty and four times that of Christ the Redeemer in Rio.

END_OF_DOCUMENT_TOKEN_TO_BE_REPLACED 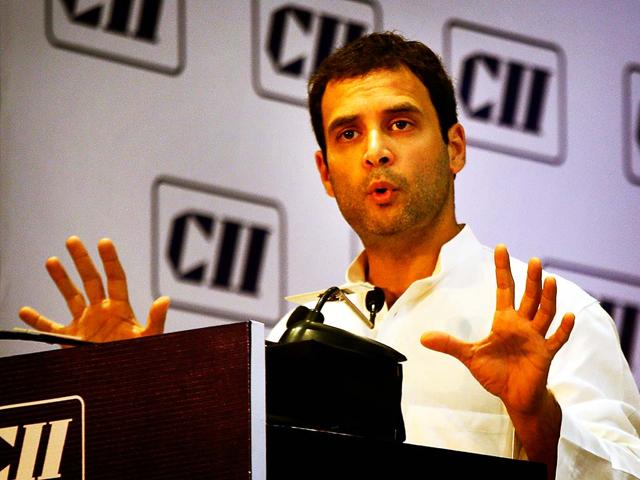 Thanks to Twitter, I’ve now learned a new word: Feku. Even as Gujarat chief minister Narendra Modi addressed meetings in New Delhi, the first at the FICCI Ladies Organisation and the second at CNN-IBN’s Think India festival, the hashtag, ‘Feku’ (boaster, teller of tall tales) began trending on the social network site.

Feku came on the heels of another hashtag, Pappu (the closest English equivalent would be dolt, but feel free to correct me) that popped up as Congress vice president Rahul Gandhi spoke to CII. Neither Modi nor Gandhi have declared their prime ministerial intentions. But that hasn’t stopped their supporters – and detractors – from launching a full-scale war on social media. It’s a battle that found reflection in mainstream media with Feku v Pappu as flavour of the day.