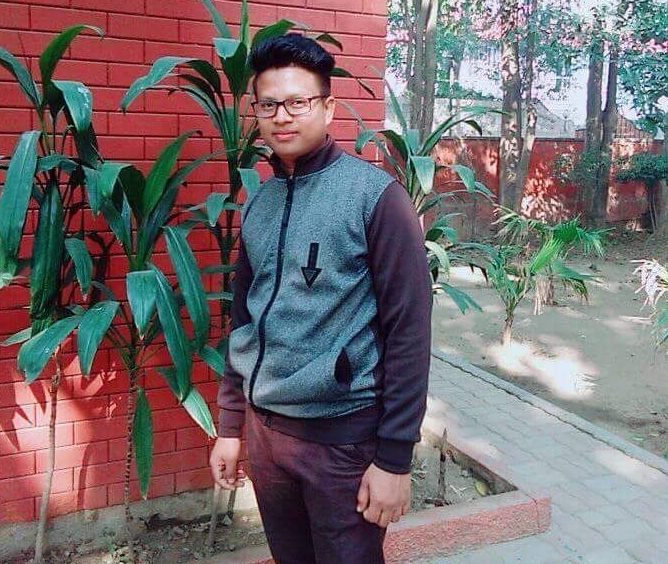 In Hindustan Times: On any given day, there are up to 10 brain dead people in ICUs across India. One donor can save up to seven lives. Yet, five lakh people die every year because organs simply aren’t available

In the video on his mother’s phone, Arjun Shamat is dancing with his youngest sister; just another kid goofing off. Who could have known then that a few months later he would be dead? “He never left home without informing me,” says Raj Kumari, his mother, a domestic worker. But a friend called, “Let’s go for a ride”. A short while later, his father got the call: there’s been an accident.

In the hospital, Arjun, not yet 18, didn’t respond when his mother touched him or when his father, Ram Bahadur, called his name.

On the second day, the doctors at AIIMS told them Arjun was brain dead. He was on a ventilator, but once they switched it off, breath would cease. “He hadn’t even said goodbye,” says Raj Kumari.

The decision to donate Arjun’s organs was not difficult, say the parents. “My only son was dead, but I thought maybe he can give life to others,” says Ram Bahadur, a cook attached to the office of the Nagaland resident commissioner in Delhi. The doctors harvested Arjun’s corneas, his kidneys, liver, heart and bones, says Dr Aarti Vij, head, Organ Retrieval Banking Organisation, AIIMS. “It was a brave, exemplary decision” .

In an angry, divided world it might seem like heroism is dead. Yet, it quietly turns up in unexpected crevices.

It is found in the stoicism of a father’s grief, head shaven, face ashen, as he completes the ritualistic 13-day mourning for his son. It is found in a mother’s smile. “Why should I cry?” she says. “My son’s heart is still beating isn’t it?” Then she wipes her tears and smiles again.

To dig deep inside your personal grief and excavate something precious; to understand that a life cut short can be of use; to step outside your personal boundaries to reach a larger humanity, that is heroism. Ram Bahadur and Raj Kumari are heroes.

On any given day, there are eight to 10 brain dead people in ICUs across India, according to data from Fortis Organ Retrieval and Transplant.. One donor can save up to seven lives, the data says.

Yet, five lakh people in India die every year due to the non-availability of organs. On the waiting list: 10 lakh people for a corneal transplant, 2.2 lakh for a kidney, 50,000 for a heart and 20,000 for a lung, says Fortis Organ Retrieval and Transplant.

Arjun loved chowmein, momos and mango shake, says his mother. He was good with his hands, fixing computers and TV sets. He had his future figured out: Enrol in open university and get a job. He dreamed of owning his own car, even if it was second-hand.

Would she like to meet the people who received her son’s organs? Raj Kumari smiles: “I’d like to see my son’s eyes again. I would recognise them anywhere.”