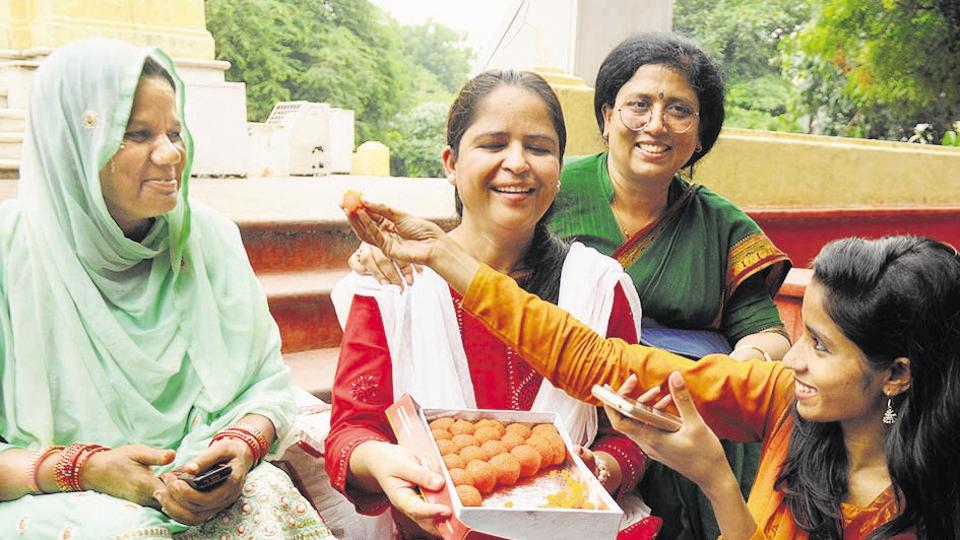 The fact that the battle was fought and won by determined Muslim women themselves should help alter the narrative of the singular stereotype – the shadowy figure behind the burqa, illiterate, dis-empowered and left to fend for herself.

The Supreme Court judgment on triple talaq has achieved many things, but the one that has received comparatively less attention is this: It reverses the narrative of the oppressed Muslim woman.

The fact that the battle was fought and won by determined Muslim women themselves should help alter the narrative of the singular stereotype – the shadowy figure behind the burqa, illiterate, disempowered and left to fend for herself. Ignored by politicians for 70 years since Independence, she is, in fact, perfectly capable of articulating and fighting for her right to be an equal citizen.

But now is as good a time as any to remind ourselves of just how far we still have to travel on the road to gender equality. Now that the cheers have died down (and perhaps been overtaken by another historic judgment on privacy as a fundamental right), it might not be out of place to ask: what next?

If a law is to be framed by Parliament, what would be the contours of that law? Will practices such as nikaah halala and polygamy go, as demanded by the women in their petition?

In any event, we must ask if a woman’s right to equality and dignity must only be defined in terms of marriage and divorce. What about education and livelihood – the real keys to empowerment?

According to Census 2011, 42.7% of India’s 180 million Muslims are illiterate – higher than scheduled castes at 40.9%. When you slice the data to look at gender, 48% of all Muslim women are illiterate, higher than the national average of 44%.

Unlike triple talaq, education is not a nifty slogan but a hard slog. Yet, as a report in this newspaper shows, the statistics are dire: the enrolment rate of Muslim girls in schools is 40.6% compared to 63.2% for caste Hindus. In higher education, Muslims account for just 4.4% of all students despite making up 14% of the population.

Work participation by Muslim women in 2011 was just 14.8%, well below the already low 27% by all women, according to the Sachar Committee.

Politicians who have been vocal in their support of the plight of the Muslim woman must look at real issues of empowerment. How can we plug the gaps in education and literacy? Can we look at teaching Muslim women skills and other livelihood measures beyond the usual low-income generating tailoring-embroidery to include IT and tech?

Women across India are increasingly articulate about what they want and what their aspirations are. Muslim women are no different: Jobs, healthcare, security for their families, schools for their children.

Triple talaq is a fine victory. But it is not the only one that is needed.