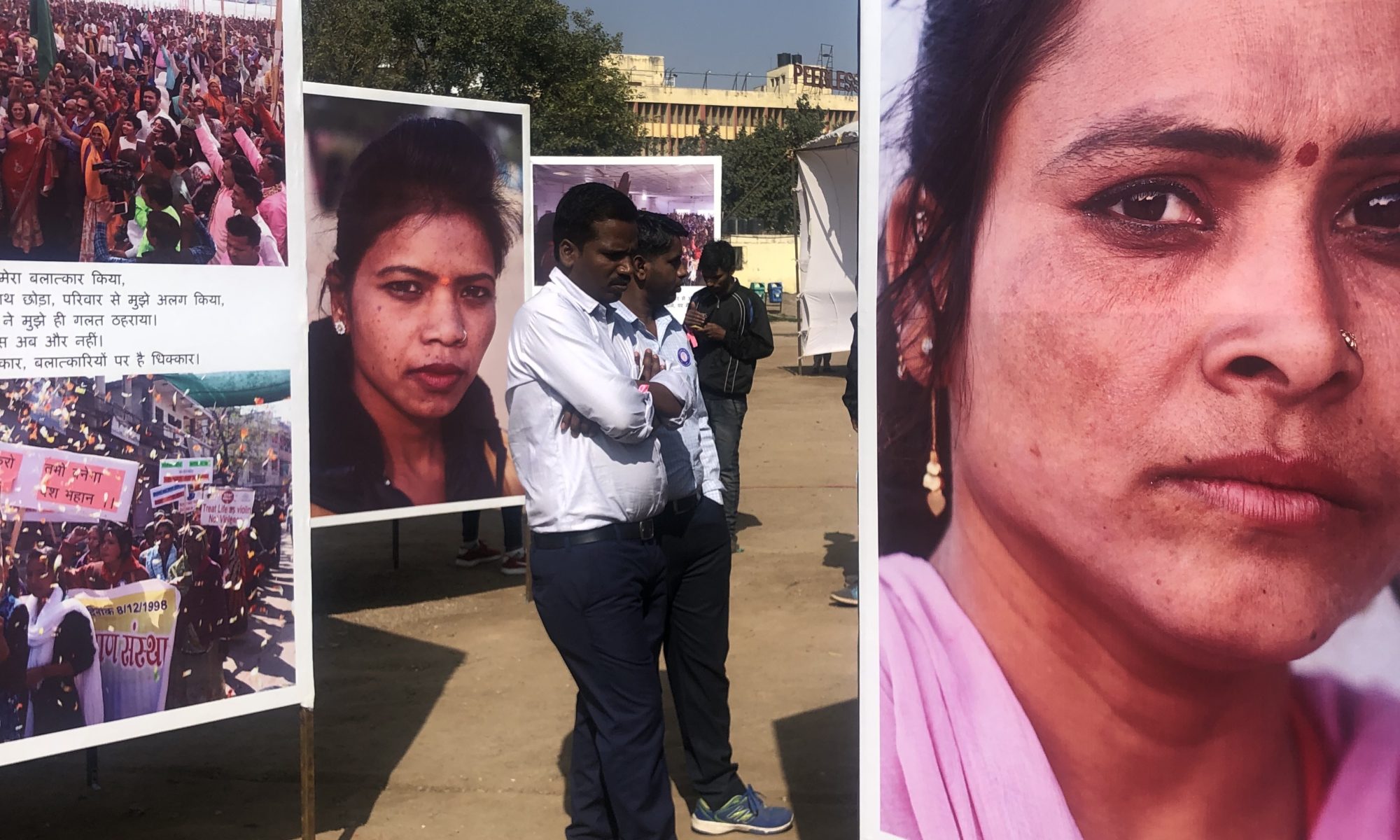 In our recounting of rape’s attendant horrors, we might hear about the lonely fight for justice — the callous police, the insensitive doctors — but we almost never talk about hostile families. “First, we have to prove we were raped. In open court, we have to face our rapists and lawyers ask us how we were raped, what they did,” says Y. “Then, our own families don’t want to have anything to do with us. Everyone says, ‘compromise, keep quiet’.”

It’s the family that imposes silence on rape survivors because of a misplaced sense of shame. It’s the family that pulls young girls out of school or forces them into early marriage when they are raped. Nearly 95% of rape cases are never reported, says Ashif Shaikh, convenor of the Rashtriya Garima Abhiyan that has organised the march. Despite the under reporting, crime data shows 106 rapes reported every day in 2016. The conviction rate for the same year was just 18.9%.

Now that the march is over, Shaikh wants to focus on not just better implementation of the law, but a shift in culture and mindset towards attitudes.

Among the marchers is a familiar face. It is the 55-year-old Bhanwari Devi whose gang rape in 1992 and subsequent acquittal of the men who raped her by a lower court judge on the grounds that the rape could not have happened as upper caste men could not have touched a lower caste woman, led to a national uproar. From Bhanwari Devi springs the Vishaka guidelines and the subsequent laws against sexual harassment at the workplace.

Bhanwari’s own case has dragged on in the courts — four of the five accused men have died of natural causes as her appeal languishes in the Rajasthan High Court. But she has no regrets. “I spoke up,” she says, yellow odhni on her head. “It’s because of me that all these girls are speaking up now.”