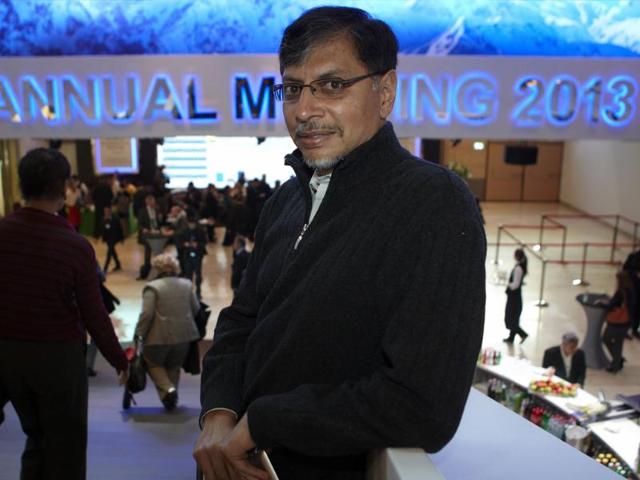 In India we are leap years away from giving women a just work environment.

The unlamentable fall of Phaneesh Murthy should have been a clear signal of zero tolerance by managements towards sexual harassment. The collective tut-tutting by the IT industry — ‘message to all leaders in business’, ‘right decision’ etc — should have come with the acknowledgement that sexual harassment in the workplace does exist. In fact, neither has happened.

Murthy hasn’t been sacked for sexual harassment, as some headlines seem to suggest. He’s been shown the door for failing to report a relationship with a subordinate, a decision taken after she threatened legal action against the company (iGate) and Murthy. A potential multi-million lawsuit can be a rather powerful motivation to act.

Facts are still emerging, and they aren’t pretty. The woman who has levelled the charges against Murthy says her employment at the IT outsourcing company depended on her relationship with Murthy. When she tried to call it off, he threatened her continued employment, say her lawyers. They claim she then got pregnant and refused to have an abortion as demanded by Murthy who finally asked her to quietly leave to ‘protect his position’. That is when Murthy reported the relationship and iGate swung into action with an internal inquiry that led to his ouster. The company could now be asked in court what it knew about its former CEO’s past reputation — Murthy was sacked in 2002 from Infosys on sexual harassment charges that were eventually settled out of court — and what steps it took to ensure its women employees were protected.

Murthy claims the charges against him amount to ‘extortion’ and that the relationship was consensual. It doesn’t matter. When the CEO of a company chooses to get entangled with a subordinate it is just plain murky. Supervisors are in custodial positions, they wield power over subordinates. When that supervisor is the company’s top dog, those powers are magnified. Murthy, and iGate, should have known better.

Mercifully, Indian industry isn’t shedding any tears for Murthy. Yet, welcoming his ouster as a ‘right decision’, NASSCOM chairman KK Natarajan stopped short of admitting just how rampant the problem could be in India. In 2010, a survey of 600 women employees in the IT and outsourcing industry across Indian cities conducted by the Centre for Transforming India found that 88% had faced some sort of sexual harassment at work, in most cases from a superior. In Bangalore, the Karnataka Labour Department received 700 complaints last year — all anonymous and, therefore, unactionable. Is Murthy’s behaviour a one-off as Natarajan seems to imply and, if not, is he just the tip of what is corporate India’s dirty little secret?

The only law that governs workplace sexual harassment in India was finally passed only this year, 16 years after the Supreme Court first set out guidelines. It defines sexual harassment (physical contact, asking for sexual favours, making sexually coloured remarks, showing pornography and any other unwelcome physical, verbal or non-verbal conduct of a sexual nature) and contains a provision to punish false and malicious complaints. Multinationals like P&G, Coca-Cola and Essar are reported to have policies on office relationships and codes to prevent sexual harassment.

But, warns Sheryl Sandberg, Facebook COO, the threat of legal action ‘can create real barriers’ to conversations and the daily interaction between men and women in the workplace. Anyone making even a benign inquiry — do you have kids — could be charged with discrimination, she writes in Lean In.

In India, we’re leap years away from that sort of litigation (and certainly that level of financial damages). Going by precedent, women who complain of sexual harassment at work rarely have a happily-ever-after ending.

The story of Indian Air Force officer Anjali Gupta is a cautionary tale. In 2005, she levelled sexual harassment charges against three seniors including an air vice marshal. Rejecting calls by women’s groups for an independent investigation, the IAF went on to promoting the accused officers while Anjali was dismissed from service on grounds of indiscipline.

In 2011 Anjali Gupta was found dead at her house in Bhopal. She had hung herself.